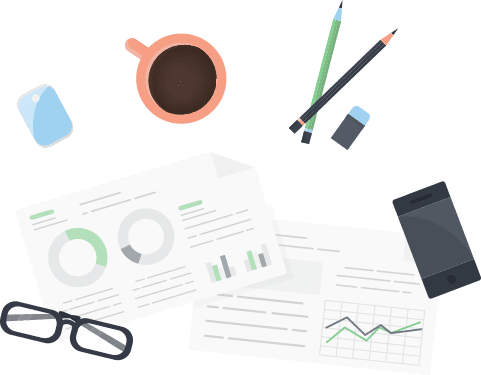 Narayana Netralaya is a super specialty eye care hospital located in Bangalore, India, with four large centres across the city. It is currently one of the largest tertiary eye care referral centres in the state of Karnataka, catering to thousands of patients with eye ailments each day out of its four centres.

The hospital initially used software for billing only. This has been replaced after sometime by an HIS, which was adopted in anticipation of integration with an EMR, which eventually had not materialized.

All the four branches have individualized operations having specific policies in accordance with local needs.

Though an HIS was in place, the medical records were still only paper based, creating them at each point of care delayed the workflow process and increased the turnaround time considerably.

Manually transferring paper medical records from one center to another for further recommended treatment was time and resource consuming, as the staff had to take the paper records physically across the centres for further investigation and noting the progress in the records.

Could not enjoy the benefits of equipment integration as there was no ophthalmology-specific EMR that can integrate different types of machines with the software.

An off-the-shelf EMR solution was not an option as the hospital needed to integrate many unique ophthalmology subspecialties functions.

Narayana Netralaya was on the lookout for an EMR that includes ophthalmology-specific features and that can handle their huge daily load. Out of several bidders the management chose Eli Health’s integrated HIS/ophthalmology EMR Netram as good fit because of Netram’s huge load-bearing capacity and customizable functionality design. The abovementioned challenges would be appropriately handled by Eli Health because

Netram is an integrated HIS/ ophthalmology EMR with its modules comprehensively covering practice management systems, IPD and surgery-related processes, finance and inventory needs with highest level of data security and pre-aligned data access, makes it one-stop solution for hospitals, irrespective of size.

It is customizable with scale-up capability to include high numbers of functionalities.

The major need of a speciality HIS/ophthalmology EMR is fulfilled, much to the delight of end-users. The maximum registrations/day btained was 2200.

As the Netram HIS/ophthalmology EMR solution integrated all the processes of the hospital, it eliminated the need for any other oftware, which made it cost-effective.

As four branches had individualized policies, for one branch Eli could supply a customized version of the Netram EMR, which made the ntegration with other branches easy.

Travelling for staff to move manual records across its centres eliminated, resulting in saved man hours converted to increased roductivity.

Integration of a record 18 types of devices enhanced quality care substantially and decreased waiting time at each point of care.

A gap study measured the current and desired outcomes.

In accordance with the hospital decision-makers Eli team formulated the requisite solution actions to be carried out.

All the existing OPD paper medical records scanned and were made available to the Eli team. These soft copies were attached through the new software in the Netram ASOFTQARE for the physicians to access the old patients records in the new software.

Key must-have reports were finalized and generated after design and development.

Sixty days of implementation period saw a huge amount of data migration from the old software to the new Netram.

For the first 40 days two resources (80 man hours) were onsite for user training and Go-Live preparation.

In addition to 200 man days of initial support, periodical on-site support for first three years of implementation 30 man hours each year was provided.

The major challenge faced by the Eli team was importing the huge amount of old data in the previous obsolete software within the given short period of time.

Assimilating the data in the different branches without losing data proved to be another major challenge which was handled by the team with aplomb.

Given the high load to the tune of millions of patients, digitizing medical records was a formidable task. Entire OPD EMRs were made available to physicians and patients within three days of Go Live. 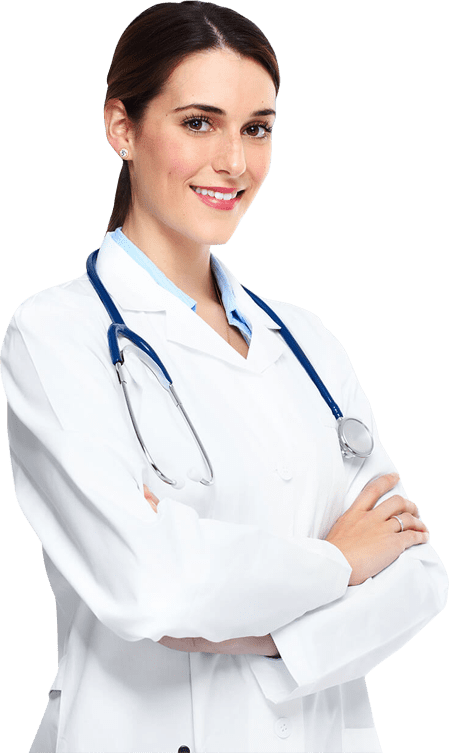 Narayana Netralaya’s requisite for a speciality ophthalmology-centric EMR which includes PMS and other functions was realized with Eli’s Netram HIS/EMR. Implementing the same has reduced cost, saved man hours, minimized turnaround time and increased efficiency. Eli’s Netram HIS/EMR’s adding specific functionalities requested by the hospital to cater various subspecialties is a big accomplishment in the way of proving its capabilities. Eli appreciates Narayana Netralaya’s role in their successful customization.

Eli appreciates Narayana Netralaya’s role in their successful customization. Though the implementation phase threw its own challenges like those mentioned above, the Eli team could resolve them with their superior technical expertise and their focus on customer satisfaction and also with the committed assistance and cooperation of the top management of the hospital. Overall, like any good partnership, Eli Health and Narayana Netralaya entered a mutually beneficial long-term alliance, with the former providing a fully customized ophthalmology-centric HIS/EMR to the delight of decision-makers and end-users alike and the latter providing a good number of references that proved highly useful.